Is The Elder Scrolls V: Skryim Worth Revisiting on the Nintendo Switch?

The Elder Scrolls V: Skyrim is undoubtedly a modern classic. The game was originally released back in 2011 but it has been re-released in the years since in remastered versions. Many people enjoyed the journey again on their PS3 or Xbox One.

In fact, some people even got completely into the action by enjoying a fun VR version of the game. Now, there’s a Nintendo Switch version that’s up for grabs – but is the experience here rich enough to warrant another playthrough? 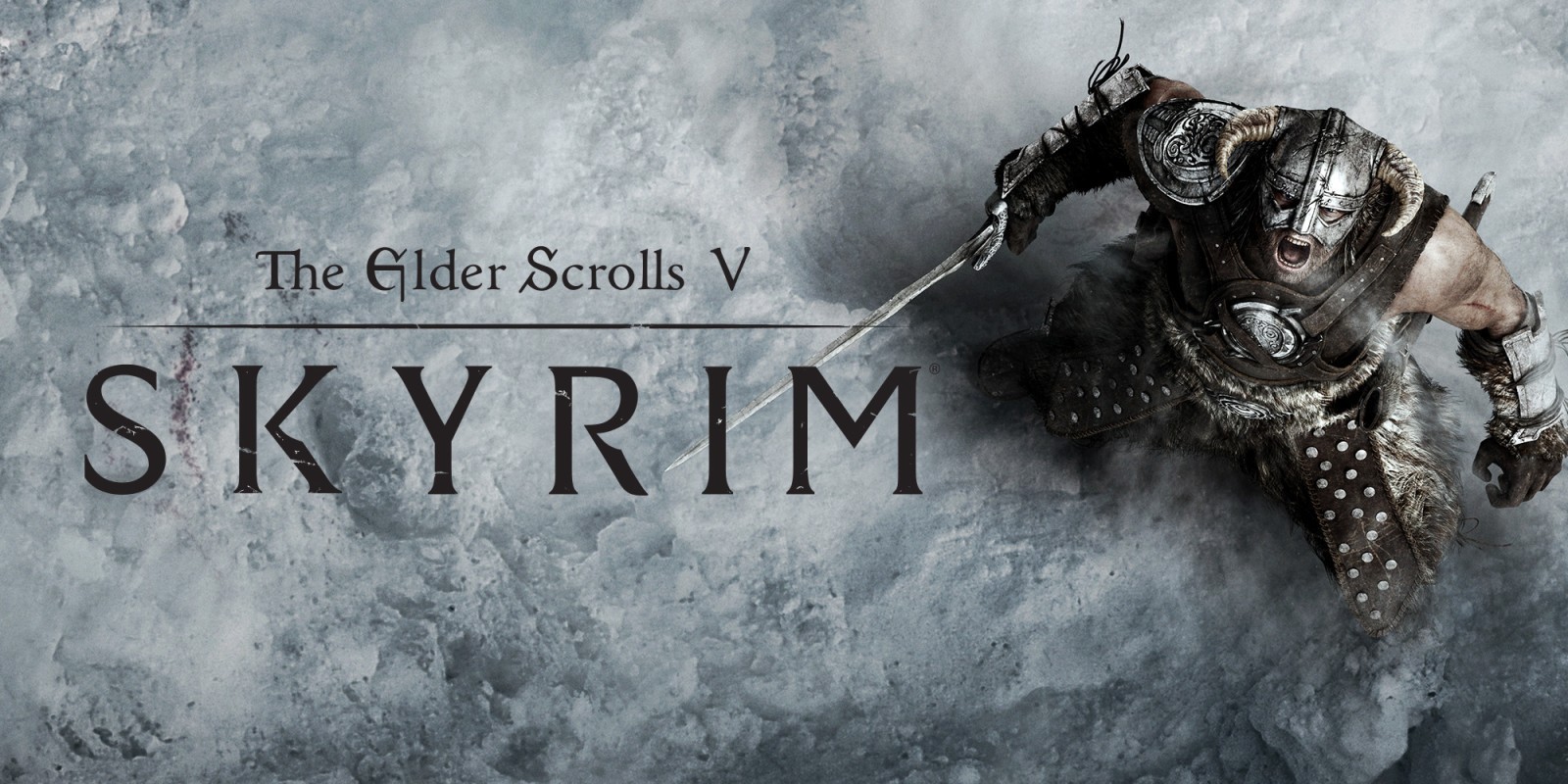 By now, you’re probably well aware of what a great game Skyrim is (like FIFA series). The hugely popular follow-up to Oblivion has a 94% rating on Metacritic, which makes it one of the best-rated games on the platform.

If you have already enjoyed the experience a couple of times, you might find that the Switch version doesn’t offer you enough fresh content in way of new surprises. In fact, there’s only really a new costume and weapon based around Link from The Legend of Zelda series – not really enough to warrant a return back to the Tamriel.

But what about the feel of the experience?

The Nintendo Switch is a unique console and its Joy-Cons liven up the experience somewhat. You can separate the two controllers to enjoy the motion controls and control the game that way. It’s really great fun swinging your sword to dispose of your enemies or point to really make your arrows as precise as possible.

You can also bring your shield up using the controllers, making this a fun and fluid experience that may feel just different enough to warrant picking up the game if you’re looking to replay it. Of course, you’ll find that these controllers are not perfectly precise but that’s to be expected with motion controls.

Play On The Go

Perhaps the biggest reason to pick up Skyrim on the Nintendo Switch is to enjoy the portability that the console offers. You’ll be able to explore Tamriel at your own pace whenever you want: on a plane, at work – wherever!

This portability is really fun and if you genuinely love Skyrim, you might find that having it with you whenever you want warrants a purchase on the Nintendo Switch.

Of course, the graphics and performance are going to be affected. The Nintendo Switch is by no means a powerhouse but it still offers a surprisingly solid experience. The textures look okay and the framerate doesn’t suffer. The darks are pretty dark, though, which can be frustrating but it isn’t a major issue.

Skyrim is undoubtedly one of the big successes in gaming. The game has spawned legions of loyal fans around the world who are awaiting the next installment from Bethesda. If you haven’t played the game yet but you own a Nintendo Switch, then this could be the perfect opportunity to delve into the world of Tamriel and grow your character!